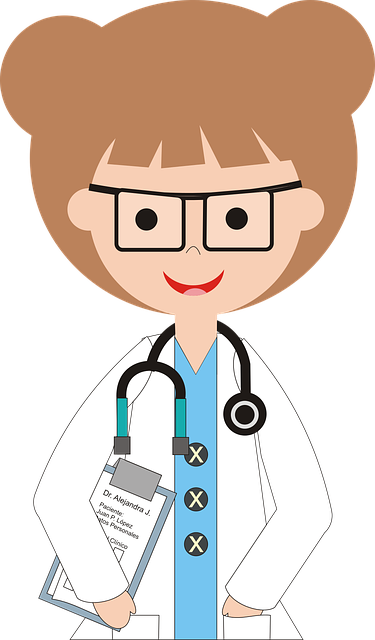 A VGW spokesperson stressed the jet was purchased by Escalante’s family office – his Manila-born father, Lorenzo, is a VGW director – and was “not connected to VGW in any way”.

Almost all of VGW’s revenue is derived from its millions of players in North America, where its role in alleviating lockdown boredom helped the company increase its income by 186 per cent to $2.23 billion in 2020-21, while net profit rose 361 per cent to $358 million.

However, the easing of lockdowns does not appear to have harmed VGW’s trajectory, with the note to shareholders announcing the dividend also revealing that, on an Australian dollar cash basis. November delivered record revenue for the company and December looked set to top it.

The Bombardier Global 7500 private jet, made by NetJets. Bloomberg

VGW uses a sweepstakes model to comply with US laws banning gambling on the internet in most states.

Working with US lawyers, VGW devised a system where customers buy virtual gold coins that allow them to play their games but have no value outside them.

However, buyers of most gold coin packages get bonus “sweeps coins”, which can also be used to play the games, and are redeemable for cash in most of the US and Canada.

Under US contests and sweepstakes law, the “sweeps coins” are in effect a trade promotion for the sale of the virtual gold coins, and therefore legal.

The risk hanging over VGW, which trades in the US via a Maltese gaming licence, is that changes to US sweepstakes law, or individual state laws, could disrupt its business model.

However, no known changes are afoot, and the company said it continued to work toward a public listing, most likely on a North American exchange.

The main impetus for listing the highly profitable company is to provide liquidity opportunities for its shareholders, the company said, Those shareholders include its more than 700 staff based in offices across Perth, Sydney, San Francisco and Malta, and remote workers in several other locations.